Ham Wall is a really good place to see Starling Murmurations, as is Shapwick.   Call the starling hotline before you go (07866 554142) to find out where the birds were roosting on the previous day. 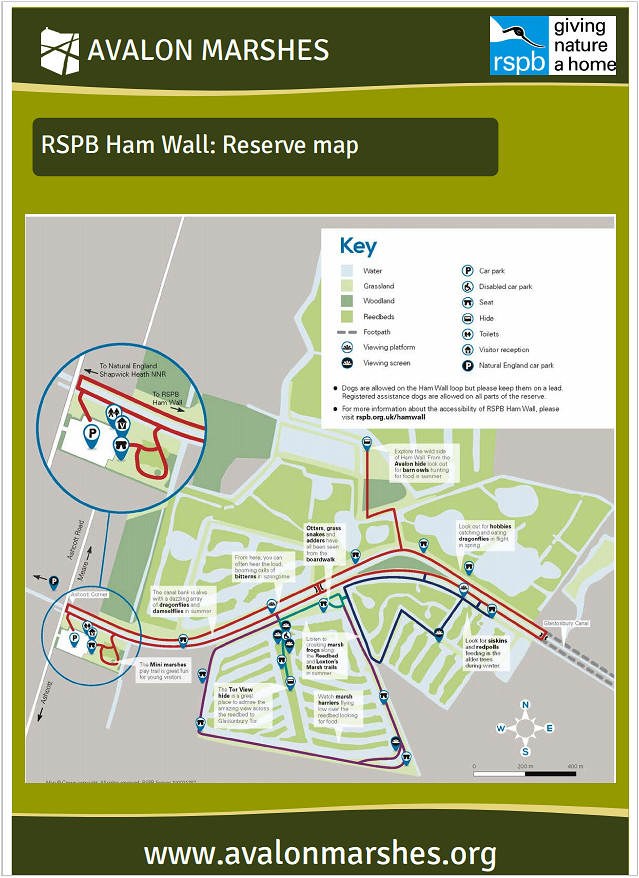 January 2022. These photos of the group’s visit were taken by Cherrie Temple and Tim Hedgecock (identified on each photo). You can open the gallery by clicking on (or tapping) an image.  You can then go back < and forward > using the chevrons at each side of the image.  Exit using the big X at the top right above the image. 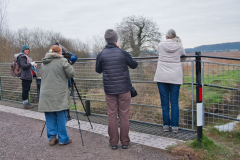 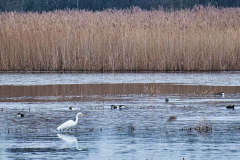 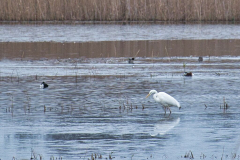 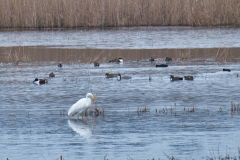 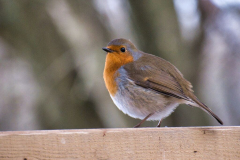 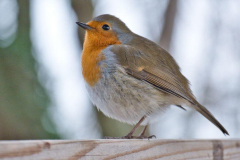 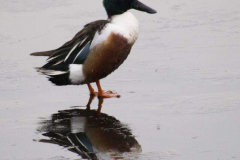 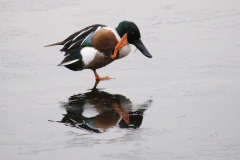 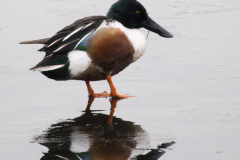 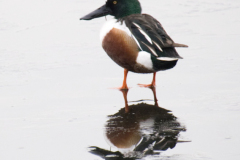 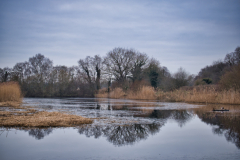 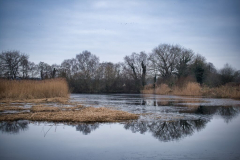 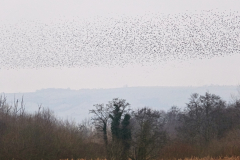 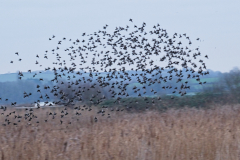 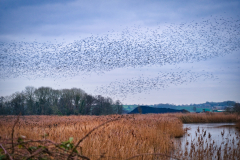 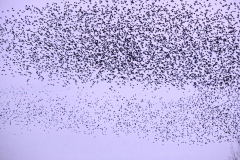 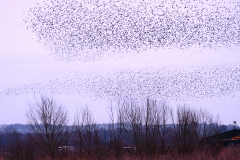 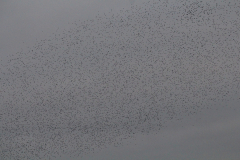 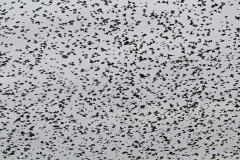 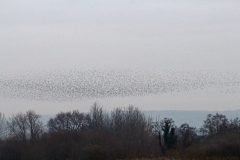 February 2020.  The February meeting was at Ham Wall, where we saw a total of 43 different species, including kingfishers, marsh harriers, and both pintail and pochard ducks; and we heard a further four.  Although we did not see a bittern, we did hear them booming – a wonderful sound!

November 2019.  Our November meeting was to Shapwick Heath and Ham Wall.  We saw a good total of 42 species plus two that we only heard.  In a way, our highlight was a white stork – although later we discovered that she was Daisy, an escapee!  A good sighting, nevertheless.

March 2019.  Our March meeting was to Ham Wall.  We had a good day with 43 different species being seen.  The highlights were hearing the Bitterns Booming and a pair of Garganey Ducks were also seen with excellent views of the drake showing his distinctive heavy eye stripe.