The Photography Group meets twice monthly on the first and third Friday of each month at 11 am.  We meet at the new Community Hall in Minehead.  Please remember to check the Calendar in case of any late changes to schedule.

Our group is led by Stewart Lane, and he may be contacted by email at photography@minehead-district-u3a.org.uk. 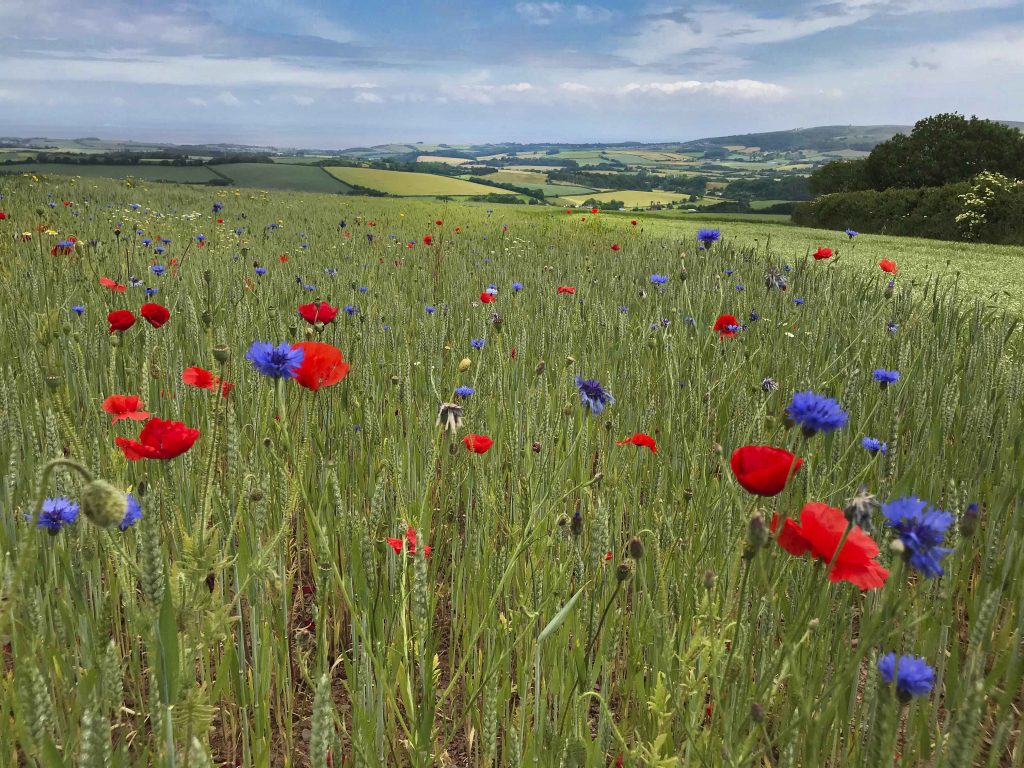 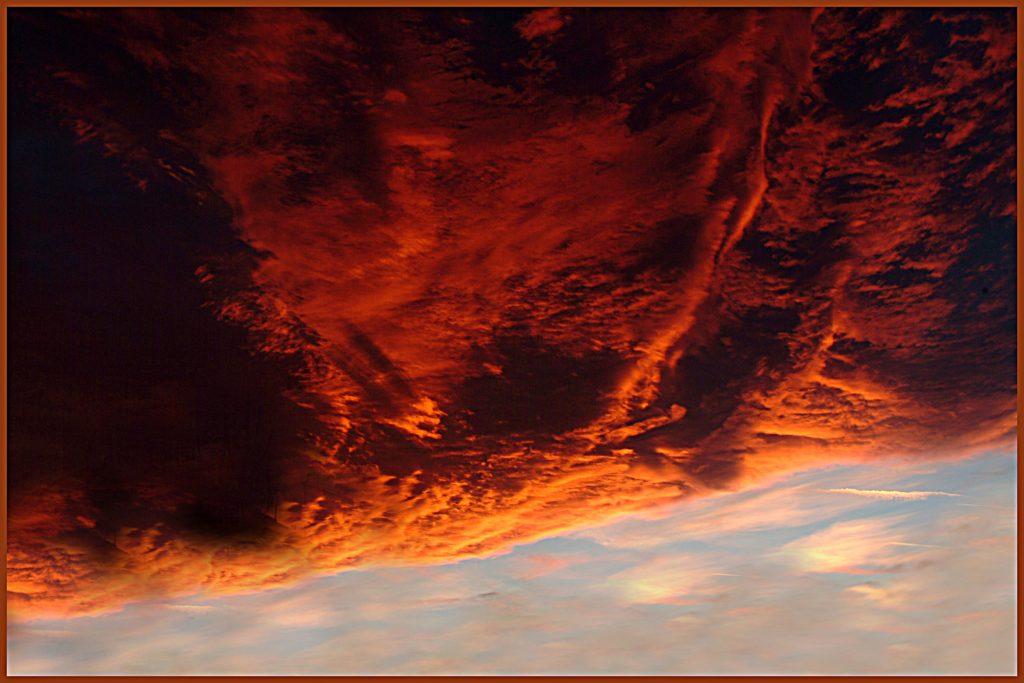 Sunset of our freedom

Since the start of the COVID lockdown, in March, the U3A Photographic group has focussed the usage of their cameras on having a shot at producing varied photographs, based on a new subject, posed each successive month.  The results were then edited and redistributed, via email, to all members of the group.  Projection in this way has enabled the exposure of members’ prints, which otherwise would have stayed in the (virtual) darkroom.  We feel that this method of image distribution lens(!) itself perfectly to the restrictions under which we are all suffering.  The photograph above epitomises the sunset of our freedom under the present limitations.

July 1st. Outing to Nether Stowey – meet at 10am at Castle street/Lime Street junction, by the Clock Tower.

June 17th – A presentation by Steve Presnell – “Less is more”. Then, show your images on the theme of ‘Walls and Bridges’

June 3rd – NO MEETING due to Bank Holiday

May 20th – Show your images on the theme of ‘Relaxation’.  Followed by the next instalment of Stewart’s guide to editing, if time allows.

May 6th – An opportunity to show your ‘Tarr Steps’ images. If you were not able to join the group on April 13th, then please bring any similar images you may have in your collection (even if they’re not Tarr Steps).

April 13th(the 15th is Good Friday) will be our first OUTING of the year, when we will join forces with the Monochrome Group to visit ‘Tarr Steps’

April 1st will be a rather different meeting.  Ron Blundell (one of our new members) will be giving an illustrated talk entitled ‘Photographs and Photographers of the American Civil War’.  Also, Ron is suggesting that you bring your cameras along as he has some surprises in store in the way of costumes for you to try on and photograph.

On March 18th we viewed images on the subject of ‘Contrasts’ (in the sense of comparison, e.g. large and small, etc., NOT contrast in the photographic sense).

We met on January 21 and February 4 at the Community Hall in Minehead and, hopefully, will continue to meet there.  Our January meeting started with Derek Webb demonstrating some simple but effective ways of manipulating an image so as to bring the best out of it.  Basing his demonstration on images from Italy, the results were most inspiring!  Members then showed their own photos on the theme of  ‘Walks and walking’, including images of signposts & boots, but also of walks in autumn woodland, in mist, and also with wonderful wide views (see Gallery).   The February meeting featured a talk by Stewart Lane on the life of Francis Frith, who is so well known for the old postcard views that his firm produced.

Our monthly assignments so far for 2022 are:

There was no meeting in August, but in July we held an outdoor meeting with the West Somerset Monochrome Group in Watchet.  The weather was warm and sunny, and there were lots of locals and visitors around the town and at the market on the Esplanade.  Some members followed the specific brief of the WSMG for “a sense of place from details”, whilst others were more captivated by the colourful characters and settings, such as that of the Harbour by Cherrie Temple.  There are 46 images from this meeting on the website, and it’s fascinating to see some very similar views taken by different photographers.  The September meeting is again outdoors, this time in Lynton, and we trust in more good weather!  The nature of later meetings is still under review, but in some form we shall continue to have a photographic activity each month.

Photography on the Internet

Click here for photos of past meetings and projects