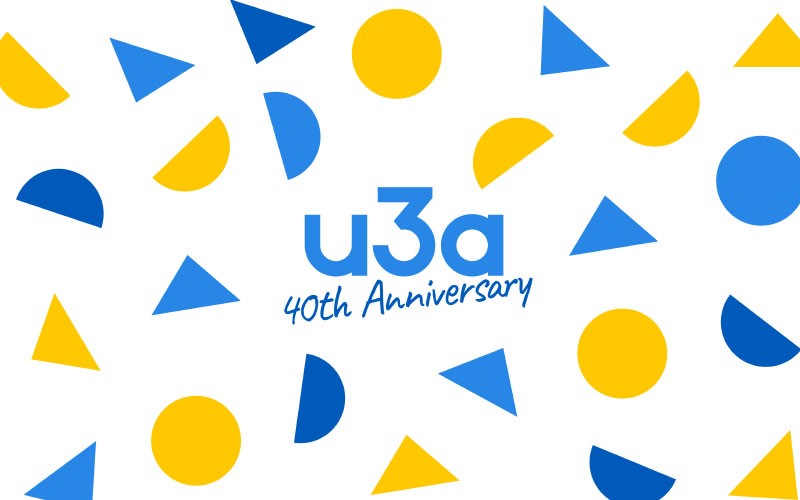 This  year is the 40th anniversary of the u3a movement.  The National Office will be celebrating all year long and running national events, the details of which you can see on the  National Office website.

Minehead and District u3a Group celebrated our 20th anniversary in 2019, so we are a bit younger than the National Movement. Why not let u3a members know why you love being a part of the movement by commenting on this post or posting on the Facebook Group?